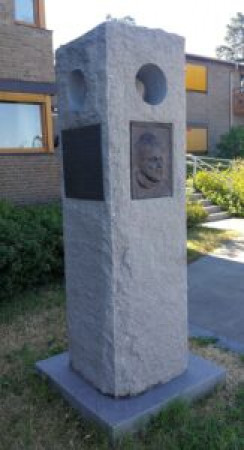 Fritz Yngvar Moen (17 December 1941 – 28 March 2005) was a Norwegian man wrongfully convicted of two distinct murders, serving a total of 18 years in prison. After the convictions were quashed, an official inquiry was instigated to establish what had gone wrong in the authorities' handling of the case, and on 25 June 2007 the commission delivered harsh criticism to the police, the prosecution and the courts in what was immediately termed Norway's worst miscarriage of justice of all time.

Moen was deaf and had a severe speech impediment. He was also partially paralysed, but had normal intelligence and good memory.