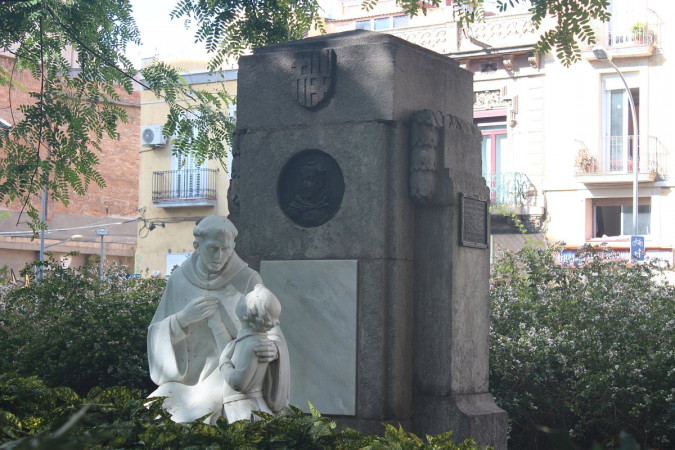 At the top of Paseo de Sant Joan (Barcelona) we find this double monument dedicated to Fray Pedro Ponce de León in white marble that represents him together with a deaf and dumb boy and a monolith with two plaques with the faces of Fray Pedro and Juan Pablo Bonet, the latter speech therapist dedicated to teaching the deaf. 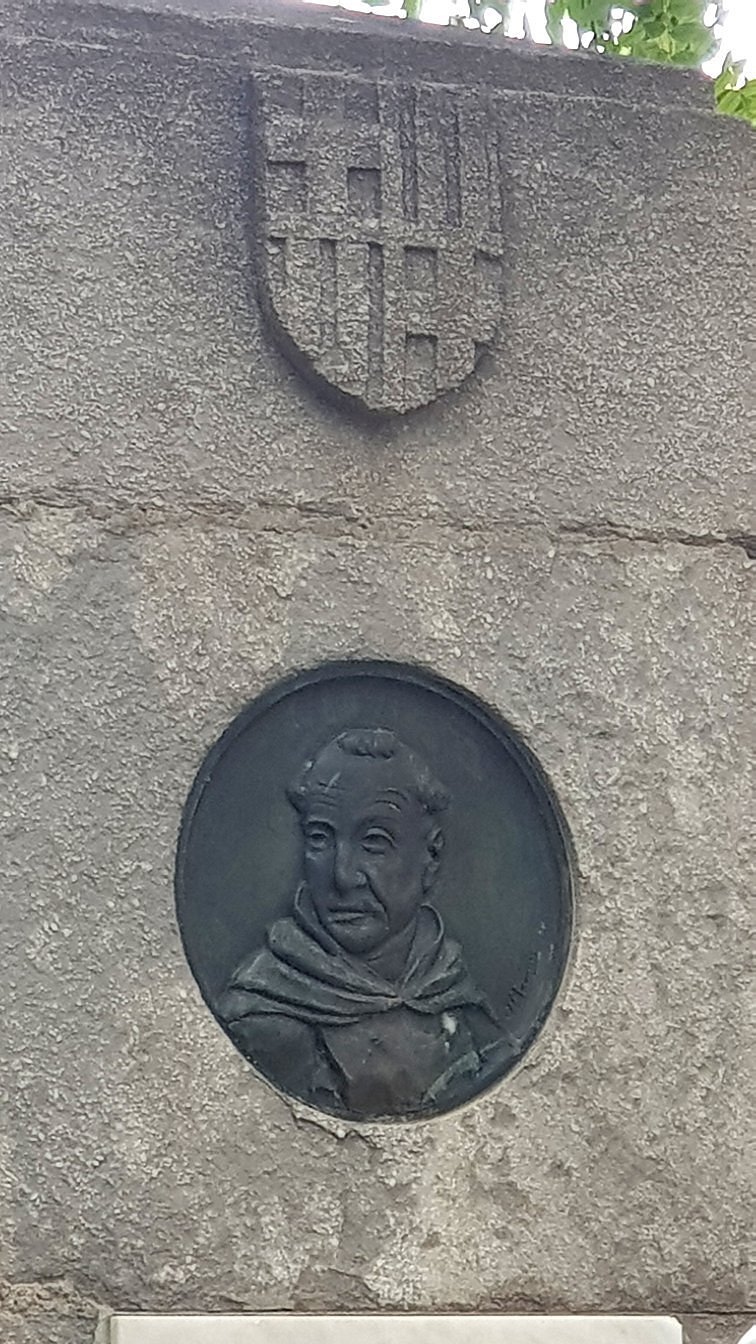 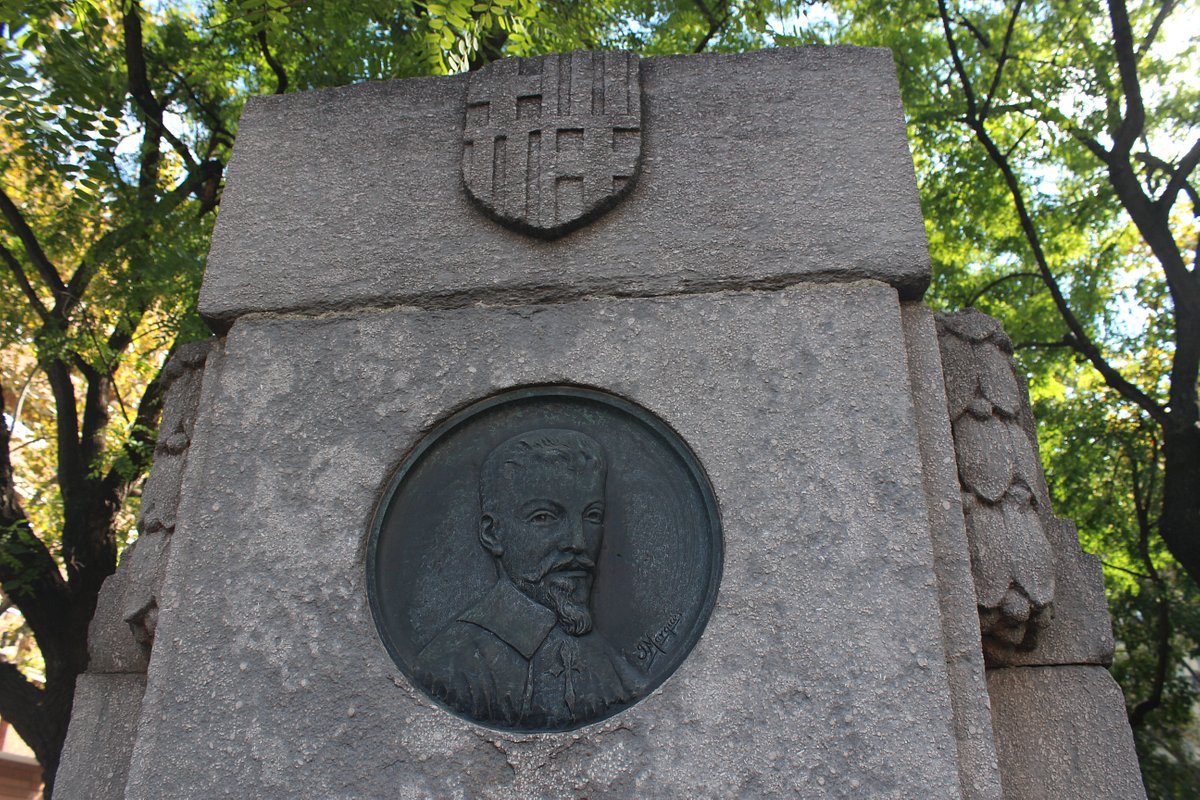 It is a sculptural ensemble made up of two pieces:

1) A white marble sculpture, from 1966 being its author Josep Miret LLopart, which represents Fray Pedro Ponce de León (1520-1584) giving an explanation to a deaf-mute child, evidencing in turn, his concentration on the explanation that fray imparts to him.

2) It is formed by a monolith, whose architect was Joan Vidal, in which two plaques stand out with the sphinxes of Juan Pablo Bonet and Fray Pedro Ponce de León, both on opposite sides of the monolith, made by Josep Marqués Beltrán, who was deaf and dumb. and that he was linked to the Mutual Aid Society.