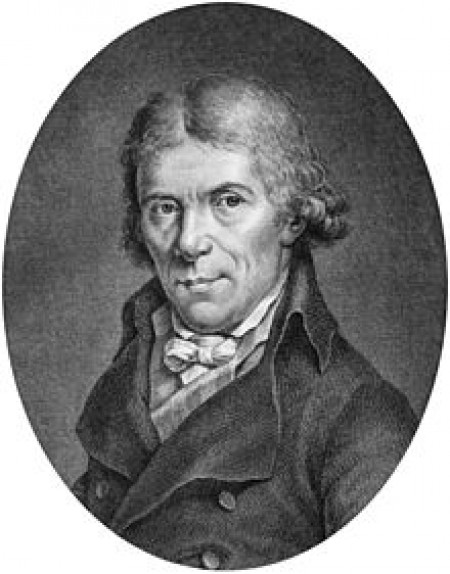 Born at Le Fousseret, in the ancient Province of Languedoc (now the Department of Haute-Garonne), and educated as a priest, Sicard was made principal of a school for the deaf at Bordeaux in 1786, and in 1789, on the death of the Abbé de l'Épée, succeeded him at a leading school for the deaf which Épée had founded in Paris.

He later met Thomas Hopkins Gallaudet while traveling in England, and invited him to visit the school.

The Abbé Sicard managed to escape any serious harm in the political troubles of 1792, and became a member of the Institute in 1795, but the value of his educational work was hardly recognized till shortly before his death at Paris. 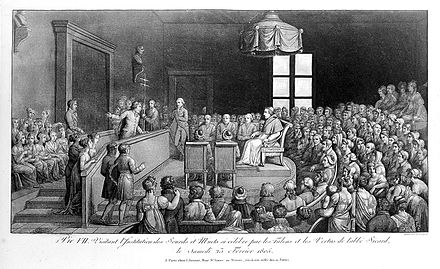 On February 25, 1805, Pope Pius VII visited the institution for the deaf and mute in Paris under the direction of Father Sicard.