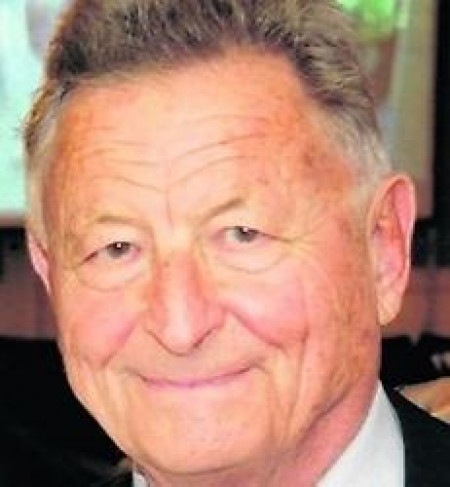 First he attended the Döblingerschule (elite school for the deaf) in Vienna, from 1943 to 1945 he studied at the Academy of Applied Arts in Vienna with Robert Obsieger.

From 1945 to 1949 he was a ceramist in the Angermayr ceramic workshop in Eberschwang. Before he started working as a freelancer in Linz, he attended the Linz Art School from 1949 to 1957.

Peter Hans Dimmel was born deaf and has been committed to deaf people since 1962. Among other things, he organized the World Congress of the Deaf in Vienna in 1995 and has been active in many functions of the deaf interest group throughout Upper Austria and Austria for decades.

His life's work includes more than 170 works, including many sculptures and restoration work for churches, especially with the material bronze. The sacred works, especially popular altars, baptismal fonts, tabernacles and Stations of the Cross were created shortly after the Second Vatican Council. Its bronze gates with figural decorations are unique (including the gate at the Linz Bishop's Court). " 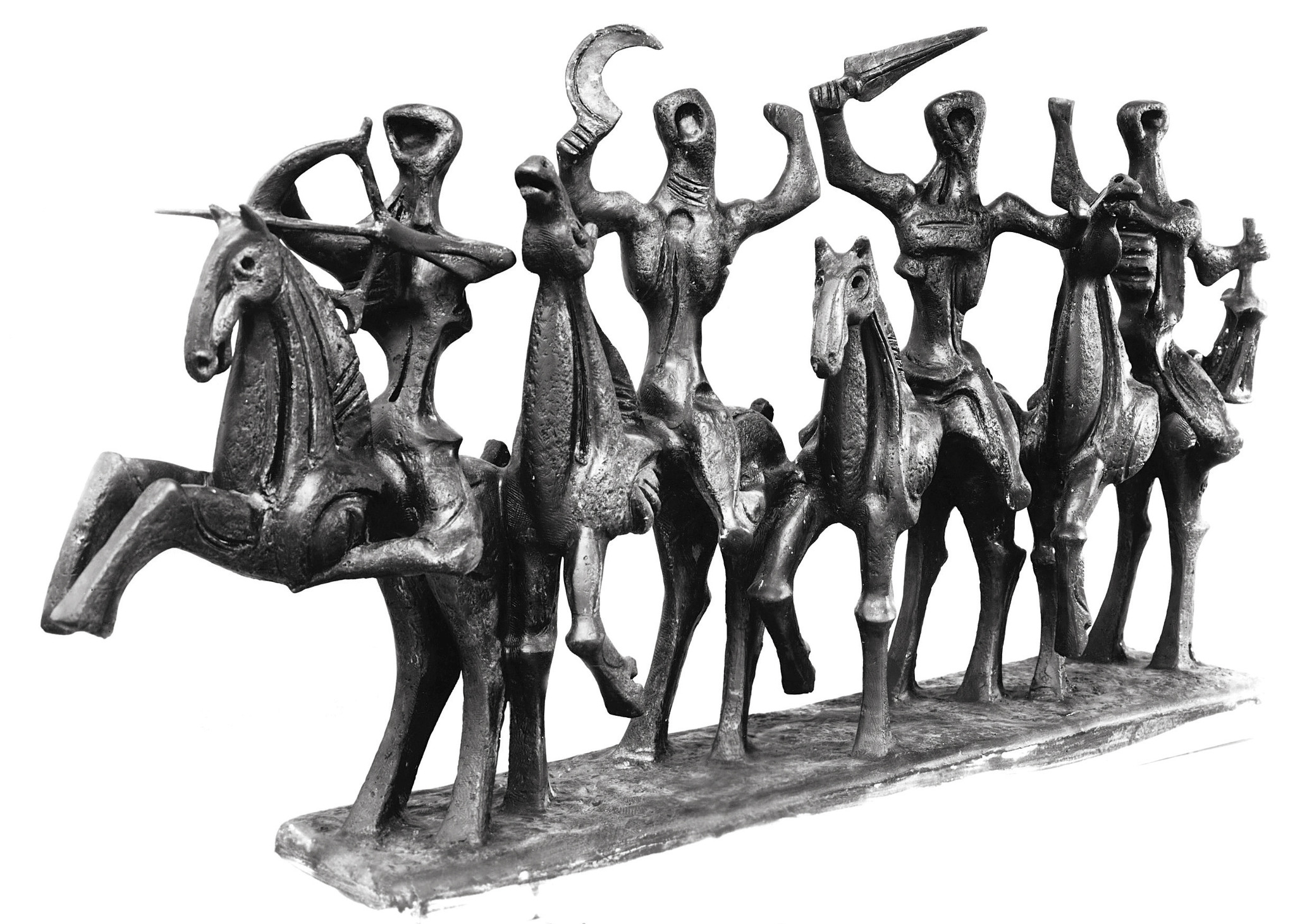 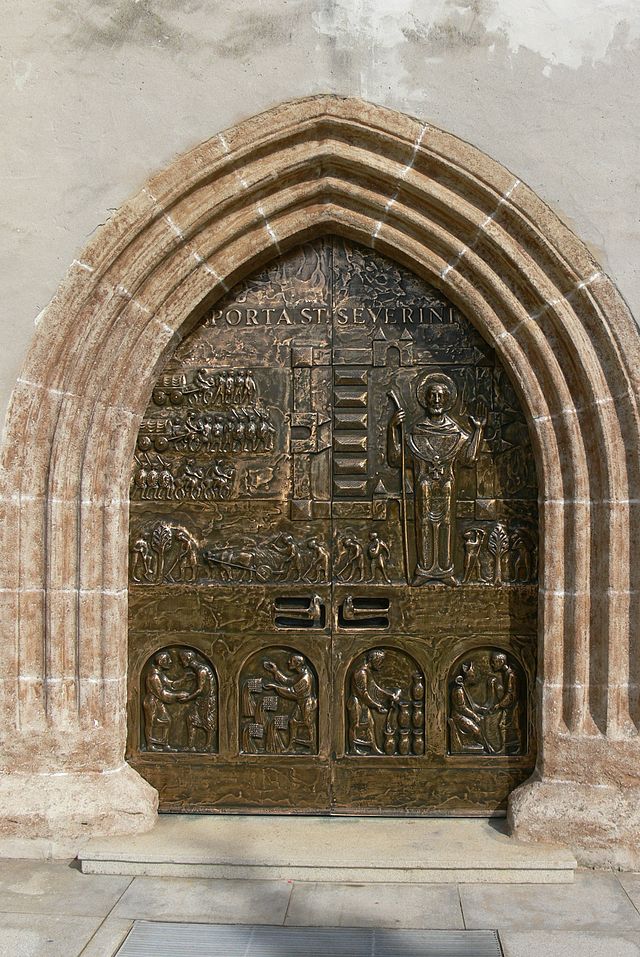 Severinstor in the Basilica of St. Laurentius in Enns