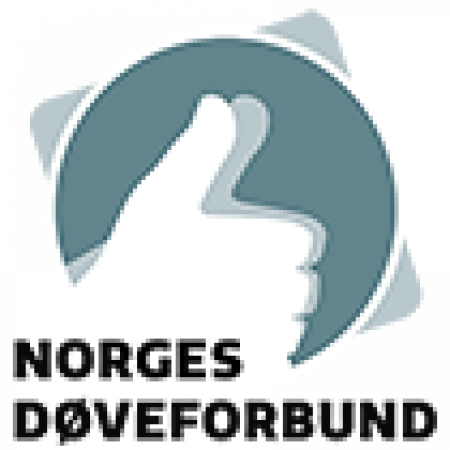 Deaf people in Norway have been organized in a national association since 1918. Before that, there were deaf associations in several cities.

The first deaf association in Norway was founded in Oslo in 1878. Many battles have been fought with the authorities since then. It has often taken a long time before changes have taken place.

When the Norwegian Association of the Deaf was founded in 1918, it happened at the school for the deaf in Trondheim. Deaf teacher Johannes Berge became the leader. In other words, there were close connections between the organization and the schools for the deaf in the beginning.

In the early days, deaf teachers and deaf priests were the leaders of the deaf associations. Eventually, the deaf themselves took over more and more of the positions in the organization.

In 1933, the association got its first deaf chairman in Helmer Moe. Some of the important issues in the Deaf Association's history have been the struggle for the deaf to have the best possible schooling, access to deaf interpreters and access to technical aids. Some issues have been so important to the Deaf Association that they have chosen to gather for demonstrations and strikes.

Translated into English by Google Translate