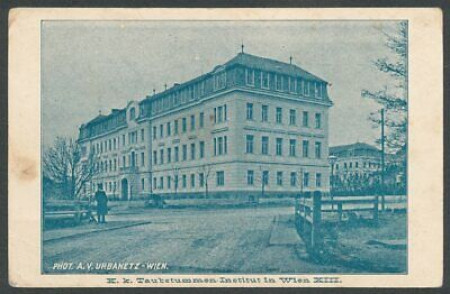 1779: First School for the Deaf in Austria, Vienna

"The first Austrian school for the deaf (Taubstummeninstitut) was established in Vienna in 1779 after a visit by Emperor Joseph II to Abbé de l'Epée's school in Paris. This facility was the third government-sponsored school in Europe, following Paris (1769) and Leipzich (1778). Daughter insitutions of the Viennese Institute were founded all over the Austro-Hungarian empire, including schools in Prague and Milan.

Confronted by competing methods - the manualist "French method" and the oralist "German method" - the Viennese institution developed a mixed method, using written language, signs, and a manual alphabet as a base for learning spoken language. These teaching methods were supposedly invented by Joseph May and Michöl Venus.

From 1827 on, courses were provided for teachers of deaf students. Through these courses, the Viennese school of deaf education influenced teaching throughout Europe, including institutes in Germany, Copenhagen, St. Peterburg, Vilnius, and Warsaw.

In 1867, the mixed method was discontinued in Austria in favour of the German method, which was also subsequently endorsed by the Milan Congress of 1880." 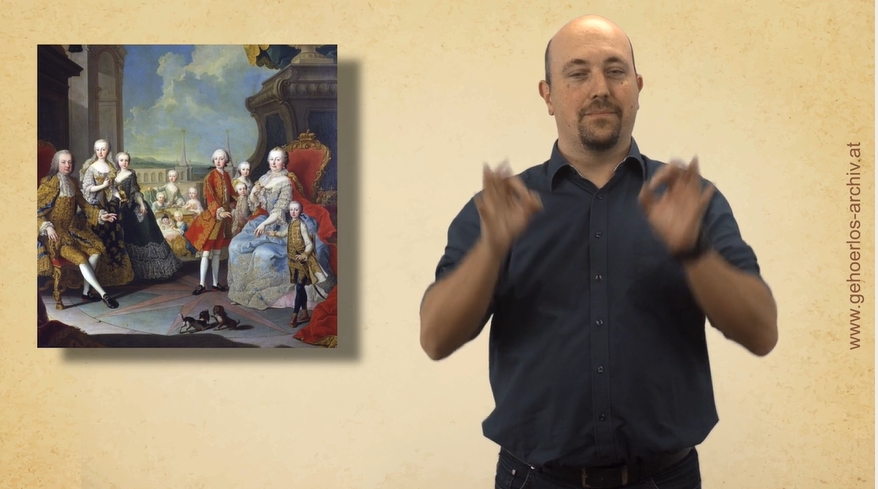 In a short video, Klaus Patzak tells about the founding of the first institute for the deaf and dumb in Austria. Who were the initiators? Who the co-founders? And all beautifully packaged in the historical context of the time. 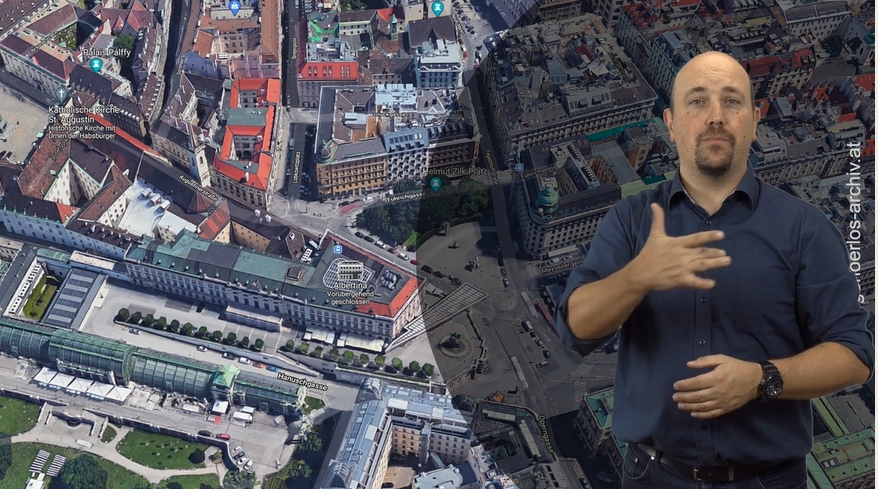 In a short video, Klaus Patzak explains which stations the Vienna school for the deaf had to go through before it finally found its current location at Maygasse 25.
Subtitles: German and English