The Summer Deaflympics takes place every 4 years and is the oldest multi-sport event after the Olympic Games.

To qualify for the games, athletes must have a hearing loss of at least 55 db in their "better ear". Hearing aids, cochlear implants and the like are not allowed to be used in competition, to place all athletes on the same level.

The first games, known as the International Silent Games, were held in 1924 in Paris with athletes from nine (9) European nations participating.

The first Winter Games, held in Seefeld, Austria, in 1949, included 33 athletes from 5 nations.

Twenty three (23) Summer Games, have been held consistently at 4-year intervals since the initial Paris games.  The only exceptions were the cancellation of 1943 and 1947 Games because of World War II.

Today, the number of national federations in the ICSD membership has reached 116, a big difference from the original 9 countries almost 100 years ago!   Among recent newcomers enjoying the benefits of this worldwide network of sports and social inclusion include geographically disparate countries such as Lebanon, Paraguay and Mozambique. 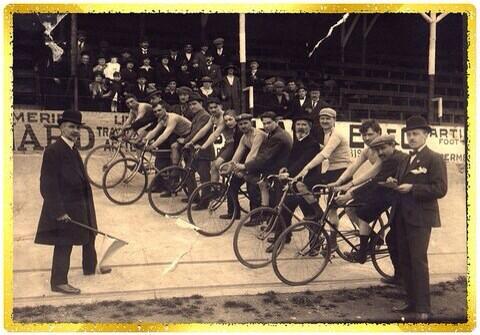 Deaf athletes at cycling event at 'Silent Games' in Paris 1924 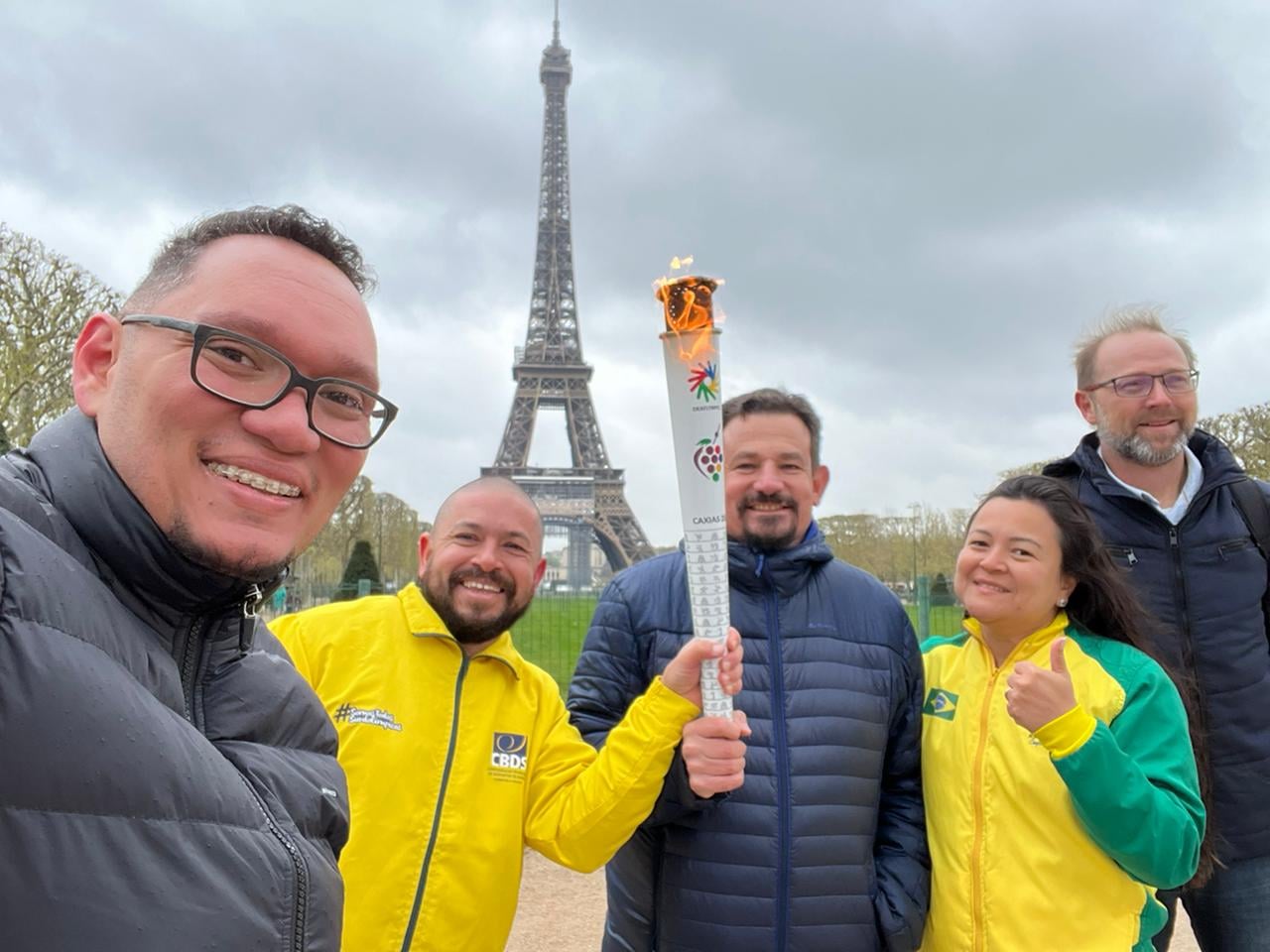 Deaflympics: Running Out Of Time? 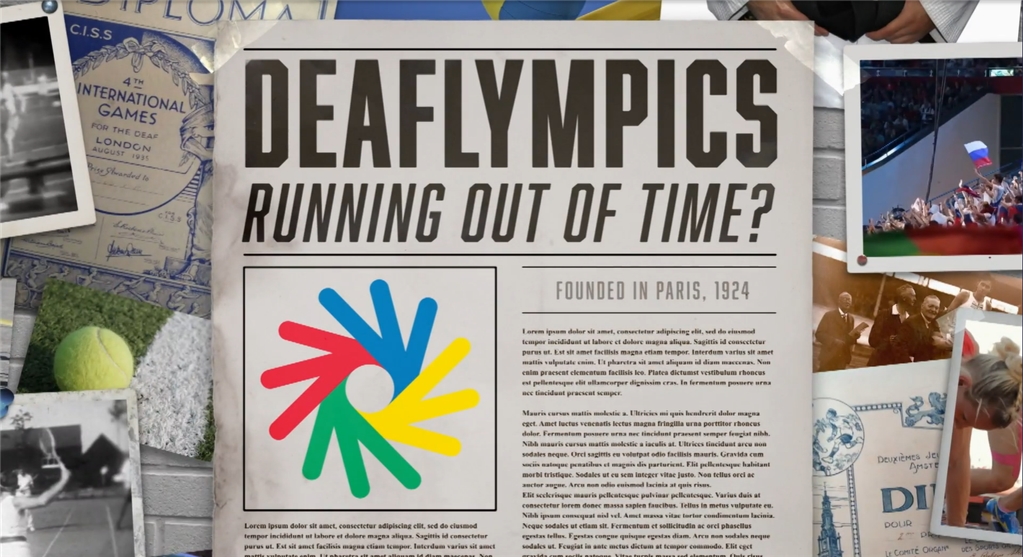 A look at how the Deaflympics started and what may be in store for its future.

Presenter Aimee Campbell-Nottage looks at the history of the Deaflympic Games, which started in 1924 and continues to pit the best Deaf sportspeople from across the world against each other.

Aimee also looks at how the Deaflympics celebrates Deaf culture and brings people from across the world together in a celebration of sport.

But, what about the future of the Deaflympics?  Is it really Running Out Of Time?

Directed and edited by Sebastian Cunliffe, this programme was produced for BSLBT by ITV SignPost.