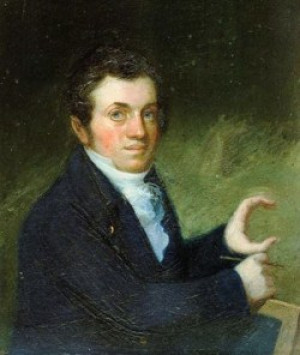 Louis Laurent Marie Clerc (26 December 1785 – 18 July 1869) was a French teacher called "The Apostle of the Deaf in America" and was regarded as the most renowned deaf person in American Deaf History.

With Thomas Hopkins Gallaudet, he co-founded the first school for the deaf in North America, the Asylum for the Education and Instruction of the Deaf and Dumb, on April 15, 1817. 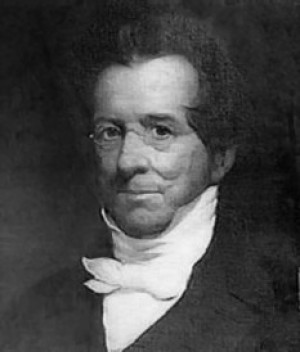 Thomas Hopkins Gallaudet travelled to Europe in 1815 to study methods of education for the deaf.

After several months in Paris, Gallaudet returned to the United States with Laurent Clerc, a deaf teacher. They founded the American school for the deaf in 1817. 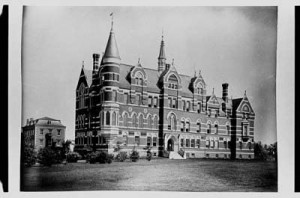 1817: First school for the Deaf in the USA, Hartford

Impressed with the trio he joined them in Paris and learned as much as he could of the language and their methods. On his return to the United States, he invited deaf instructor Laurent Clerc to join him and, in 1817, they established the first permanent school for deaf children in the States, eventually known as the American School for the Deaf in Hartford, Connecticut. 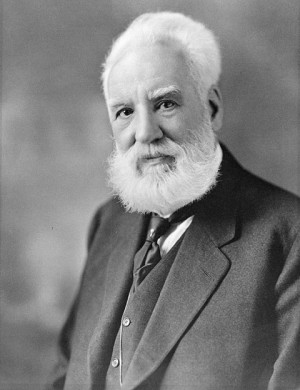 Alexander Graham Bell (March 3, 1847 – August 2, 1922) was a Scottish-born American inventor, scientist, and engineer who is credited with inventing and patenting the first practical telephone.

Bell's father, grandfather, and brother had all been associated with work on elocution and speech. Both his mother and wife were deaf, profoundly influencing Bell's life's work.

His research on hearing and speech further led him to experiment with hearing devices which eventually culminated in Bell being awarded the first U.S. patent for the telephone, on March 7, 1876. 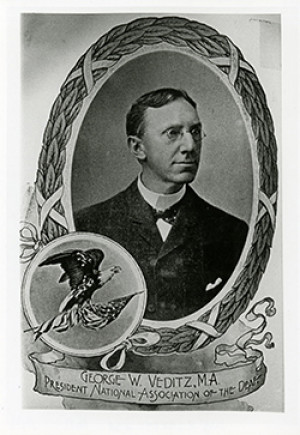 In 1904, Veditz became president of the National Association of the Deaf (NAD). He had strong opinions about preserving sign language, so during his years as president he worked closely with Oscar Regensburg, the first chairman of NAD's Motion Picture Fund Committee to produce some of the earliest films that recorded sign language.

Consequently, these videos are some of the most significant documents in deaf history. 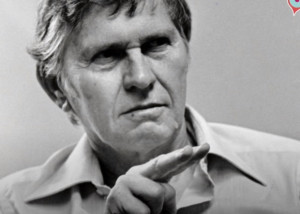 Stokoe's work led to a widespread recognition that sign languages are true languages, exhibiting syntax and morphology, and are not mere systems of gesture. This work redefined the concept of "language" itself, and influenced thinking in theoretical linguistics, philosophy, psychology, anthropology, neural studies, and even jurisprudence. 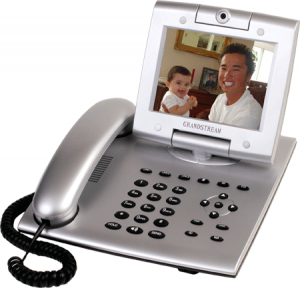 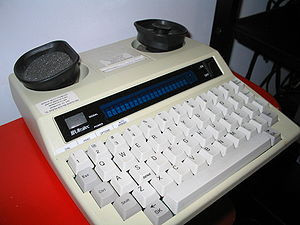 The TTY came into being because of a deaf man named Robert Weitbrecht, the device's inventor.

Weitbrecht was born in 1920 and died in 1983. Born deaf, he had difficulty learning to talk and was teased for his disability. He grew up to become an astronomer, physicist, and a licensed ham radio operator. Many people don't know that he also worked on the Manhattan project and invented the Geiger counter to measure radioactivity. However, it was his experience as a ham radio operator that led to the development of the TTY.

In the late 1970’s and through the 1980’s, much smaller and compact versions of the TTY were manufactured, marketed, and made available through state TTY equipment distribution programs. 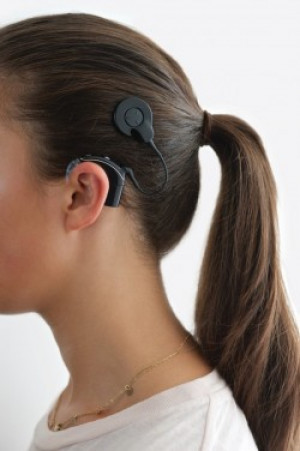 1967 - ..: Invention of the Cochlear Implant by Graeme Clark

In the mid-1960s, while working as an ear surgeon in Melbourne, Australia, Professor Clark came upon a scientific paper by Blair Simmons in the US. It described how a profoundly deaf person received hearing sensations through electrical stimulation, but no speech understanding. The seed was planted, and in 1967 he began researching the possibility of an electronic, implantable hearing device: a cochlear implant.

In 1978, the first cochlear implant surgery took place. And he and his dedicated team discovered in 1978 how speech could be coded with multi-channel electrical stimulation. Professor Clark’s determination had paid off.

From his success, Cochlear Limited was born. Its purpose: to make Professor Clark’s innovative multi-channel cochlear implant commercially available all over the world. Today, hundreds of thousands of severely or profoundly deaf children and adults worldwide have received a cochlear implant from Cochlear. 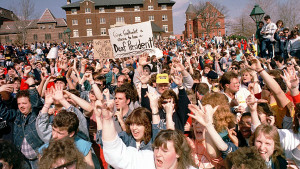 The protest began on March 6, 1988, when the Board of Trustees announced its decision to appoint a hearing candidate, Elizabeth Zinser, over the other highly qualified Deaf candidates, Irving King Jordan and Harvey Corson, as its seventh president.