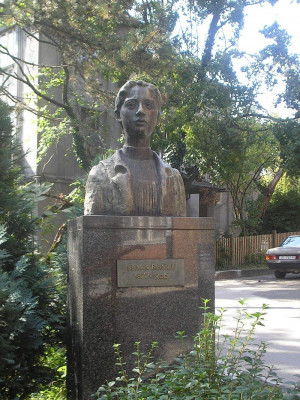 Slava Raškaj (2 January 1877 – 29 March 1906) was a Croatian painter, considered to be the greatest Croatian watercolorist of the late 19th and early 20th century.

Being deaf ever since her birth, due to the difficulties in communication, she gradually withdrew from people, but not before her talent was noticed.

Her works have been exhibited since 1898 in art pavilions of Zagreb, Moscow and Saint Petersburg. It was the best part of her short career when most valuable works were done, especially those painteid in this very Garden, by the ponds. A series of paintings of water lilies (‘Lopoci’) are considered as a sort of a hallmark of this great artist.

Bust of Slava Raškaj in Nazorova Street in Zagreb. 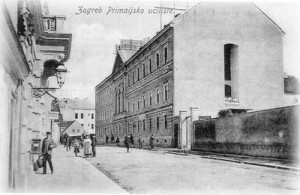 1885: First School for the Deaf in Croatia, Zagreb

The deaf Institute was founded on 1 October 1888 with the name: "Privatinstitut Lampe". Lampe used only sign language in his teaching. His school prospered because people really appreciated his attempts to prepare deaf pupils for society.

Until the year 1888, Lampe maintained his school solely by voluntary contributions. In that same year, an association which aimed towards the foundation of an institution for the deaf in Croatia, undertook the management of the school, which shortly after started to expand and flourish." 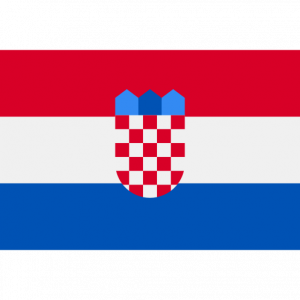